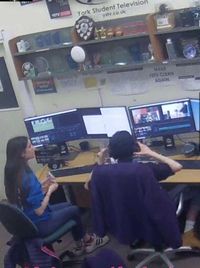 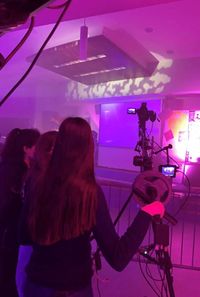 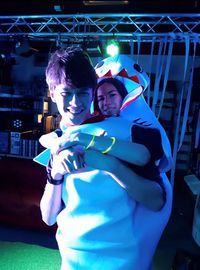 Sophie and Rhys Milling at the Baby Shark Social 2020
Retrieved from ‘https://wiki.ystv.co.uk/index.php?title=Sophie_Bolwell-Davies&oldid=12650’
Categories: